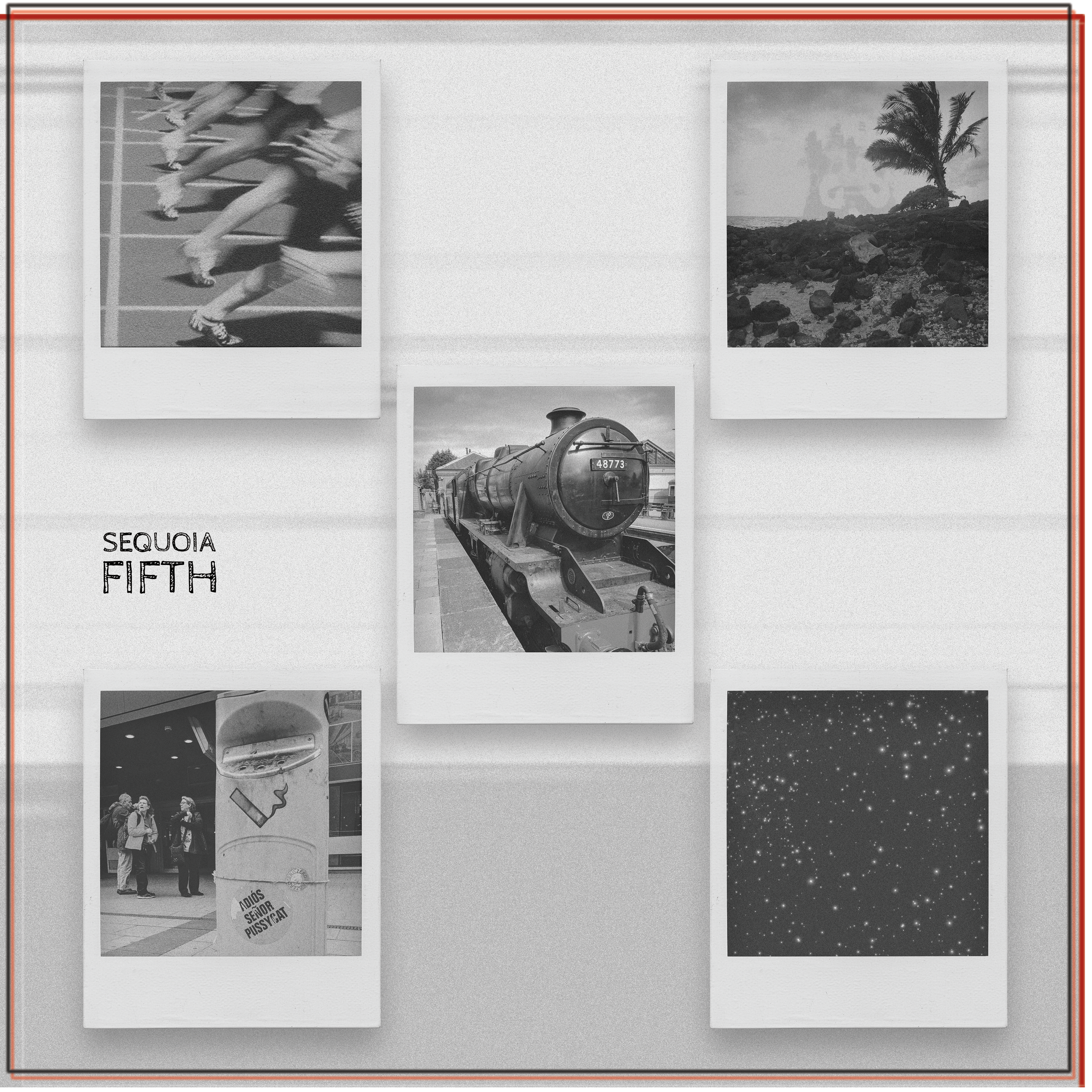 Yes, it’s been sometime since we’ve last chatted, so we’ll make it short and sweet! How are you?! Just checking in to let you know that we’ve released our latest album entitled “FIFTH.” You can check it out here or on any of your favorite streaming services! Keep in touch! 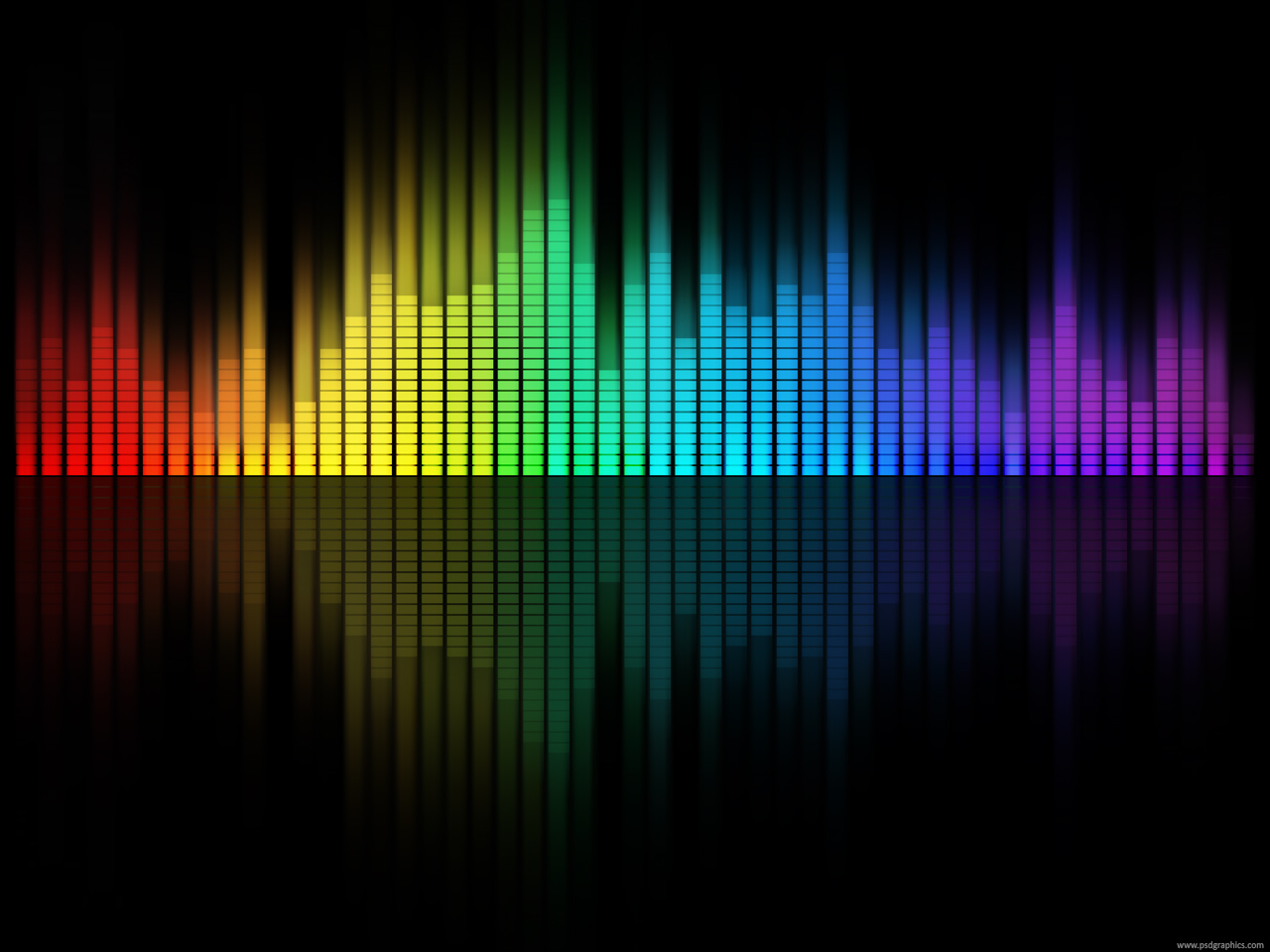 We have been hard at work recording, mixing and mastering our new record, code-named Shots.  Recorded and mixed at Electronical in Chicago with Allen Epley and Eric Abert, it’s a darker piece of us, with hints at the lighter side of life.  While we don’t have an e.t.a. on the completion, we do know that we Read More… 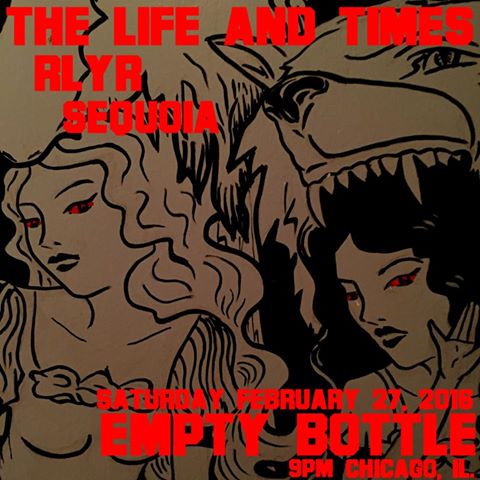 All images on this site were taken by the wonderful John McCloskey. Please visit him at Proper Pixel to see the world through his lens.
×